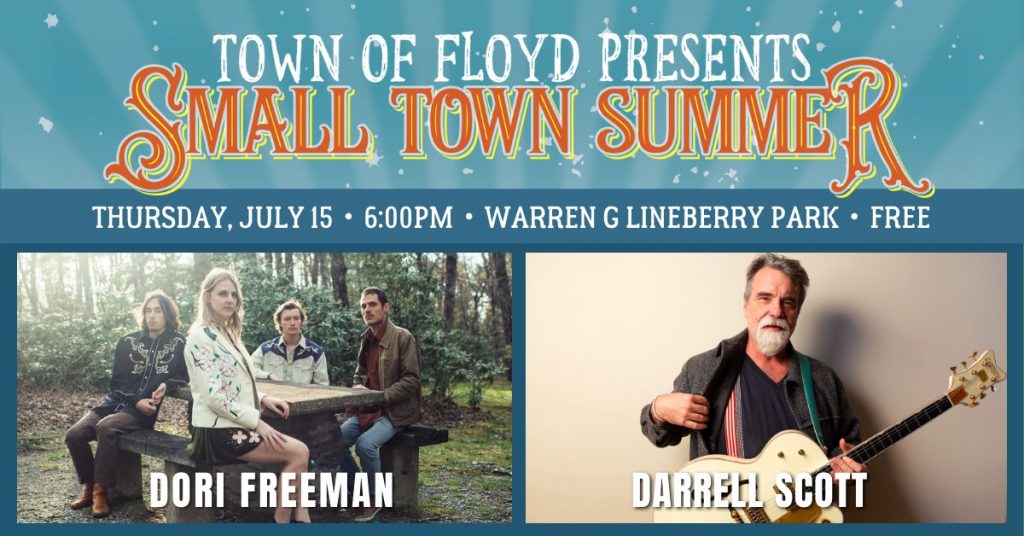 Multi-instrumentalist and singer-songwriter Darrell Scott mines and cultivates the everyday moment, taking the rote, menial, mundane, and allowing it to be surreal, ever poignant, and candidly honest, lilting, blooming, and resonating. The words he fosters allow us to make sense of the world, what is at stake here, and our place in it. And ultimately, Darrell knows the sole truth of life is that love is all that matters, that we don’t always get it right, but that’s the instinctive and requisite circuitous allure of things, why we forever chase it, and why it is held sacred.

Darrell Scott comes from a musical family with a father who had him smitten with guitars by the age of 4, alongside a brother who played Jerry Reed style as well. From there, things only ramped up with literature and poetry endeavors while a student at Tufts University, along with playing his way through life. This would never change.

After recently touring with Robert Plant and the Zac Brown Band (2 years with each), and producing albums for Malcolm Holcomb and Guy Clark and being named “songwriter of the year” for both ASCAP and NSAI, these days find him roaming his Tennessee wilderness acreage hiking along the small river, creating delicious meals with food raised on his property and playing music. He often leads songwriting workshops to help people tell their own truths with their stories, and is as busy as always writing, producing, performing, and just plain fully immersing himself in life.

Dori Freeman first broke out in 2016, with a stunning debut produced by Teddy Thompson and a sparkling voice that seemed to come from out of nowhere. Her songs were brittle, cracked, infused with heartbreak and seeming to speak for women everywhere, channeling Appalachian women in a way that harkened back to Loretta Lynn. She’s writing songs now for her new love, and for her daughter, as beholden as ever to the traditions that first inspired her as a young girl growing up in Galax, Virginia, but full of the same incisive eye for the human condition that’s always been her hallmark.